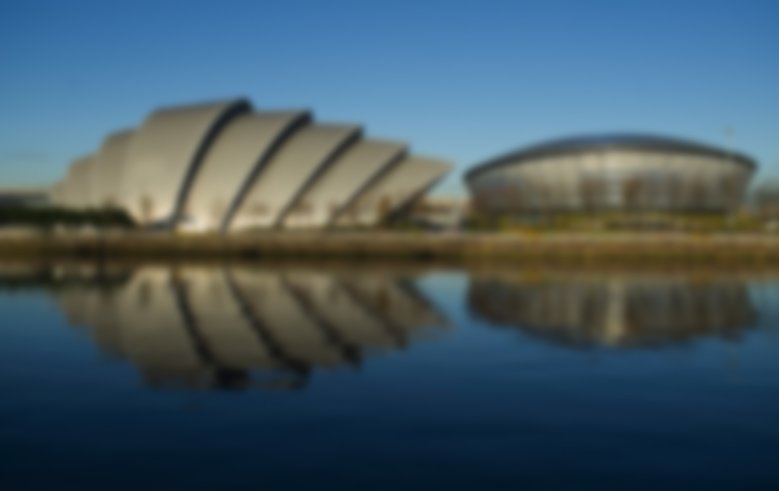 This video was played during the Banquet at WCCM XII (Seoul), July 2016. Please contact if you would like an updated version for your event.